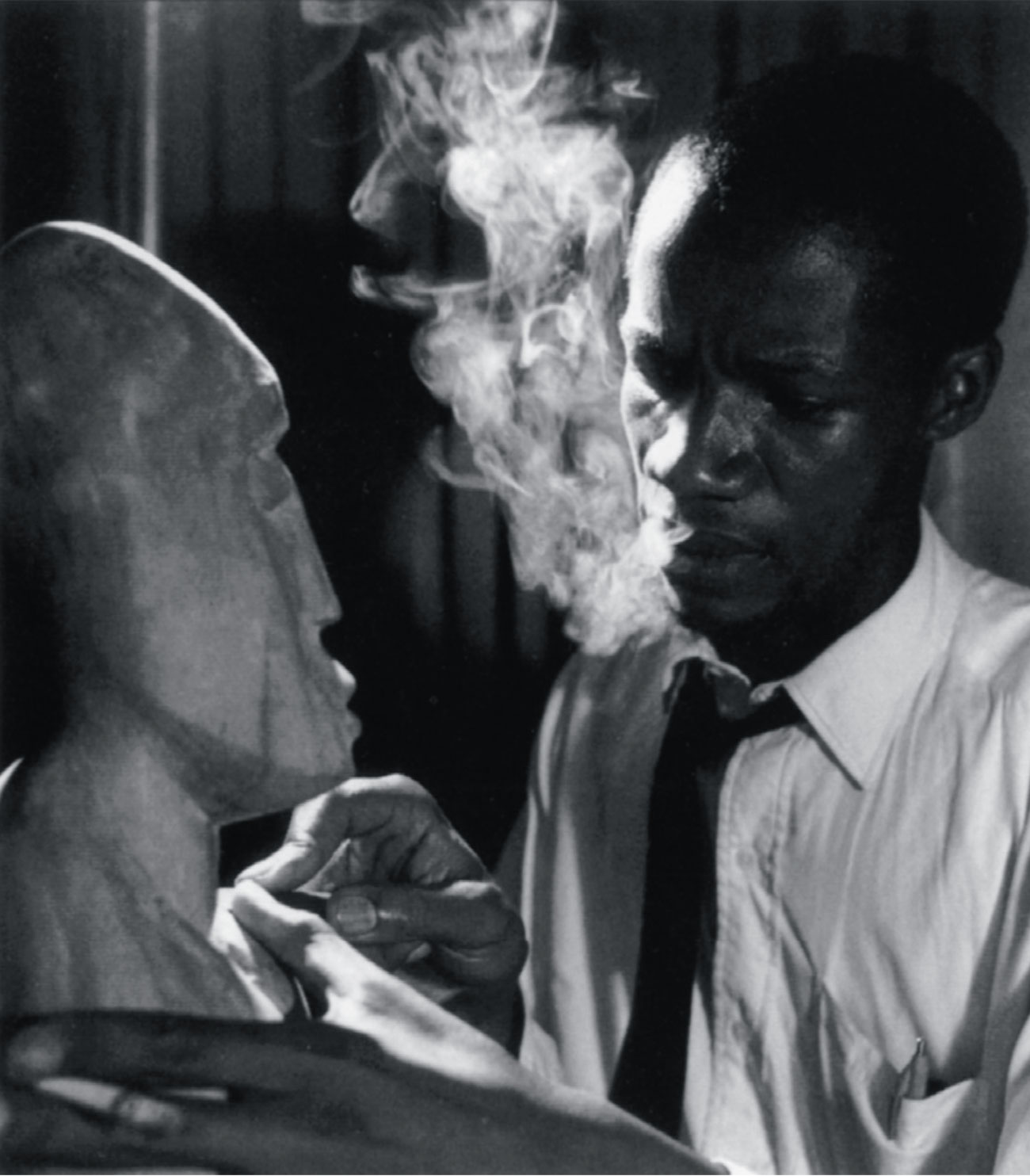 Selby Mvusi matriculated from Adams College at Amanzimtoti in 1948. After he had completed his university studies he enrolled for a special course in art education at Ndaleni Teachers’ Training College where he benefited from the guidance of Alfred Ewan, a landscape painter, and Peter Atkins, a sculptor. Mvusi then registered for a BA degree in Fine Arts at UNISA in 1954 when he started to teach at Loram Bantu Secondary School in Durban. Although he did not complete the degree, he complied with the requirements for the course by working under the supervision of Harold Strachan, a professional artist. Additionally he also attended Neil Sacks’ general art classes offered at the Bantu, Indian and Coloured Arts Group in Durban (BICA) and studied art privately under Julia Norman, David McNab and Nils Solberg. In 1957 Mvusi was the recipient of an award from the Ella Lyman Cabot Trust which enabled him to continue postgraduate studies in Pennsylvania and Boston.

In 1961 Mvusi took up a post as lecturer at Clarke College, Atlanta, Georgia. The alarming apartheid legislation passed in South Africa and the shooting of defenseless people at Sharpeville caused Selby to decide against returning to the country of his birth and he and his family moved to Southern Rhodesia (now Zimbabwe) where he taught art for a year at Goromonzi High School. From 1962 to 1964 he lectured in the Faculty of Fine Arts at the University of Science and Technology at Kumasi in Ghana. At the time he wrote a comprehensive paper for UNESCO on the education of industrial designers in low income countries. In 1965 Mvusi was appointed as a senior lecturer in the Fine Arts Department at the University of Nairobi. At the First World Festival of Negro Art held in Dakar in 1966 he read a paper entitled ‘Current revolution and future prospects’. In 1967 he represented Africa at a conference on ‘Problem growth or growth problem’ held at the International Centre for the Communication Arts and Sciences (ICCAS) in New York. Among the luminaries participating were the photographer Henri Cartier-Bresson, the writer Umberto Eco and the painter Victor Vasarely. Apart from being a theoretician who wrote in depth on industrial and functional design, Selby Mvusi was at heart a painter, printmaker, sculptor and poet.