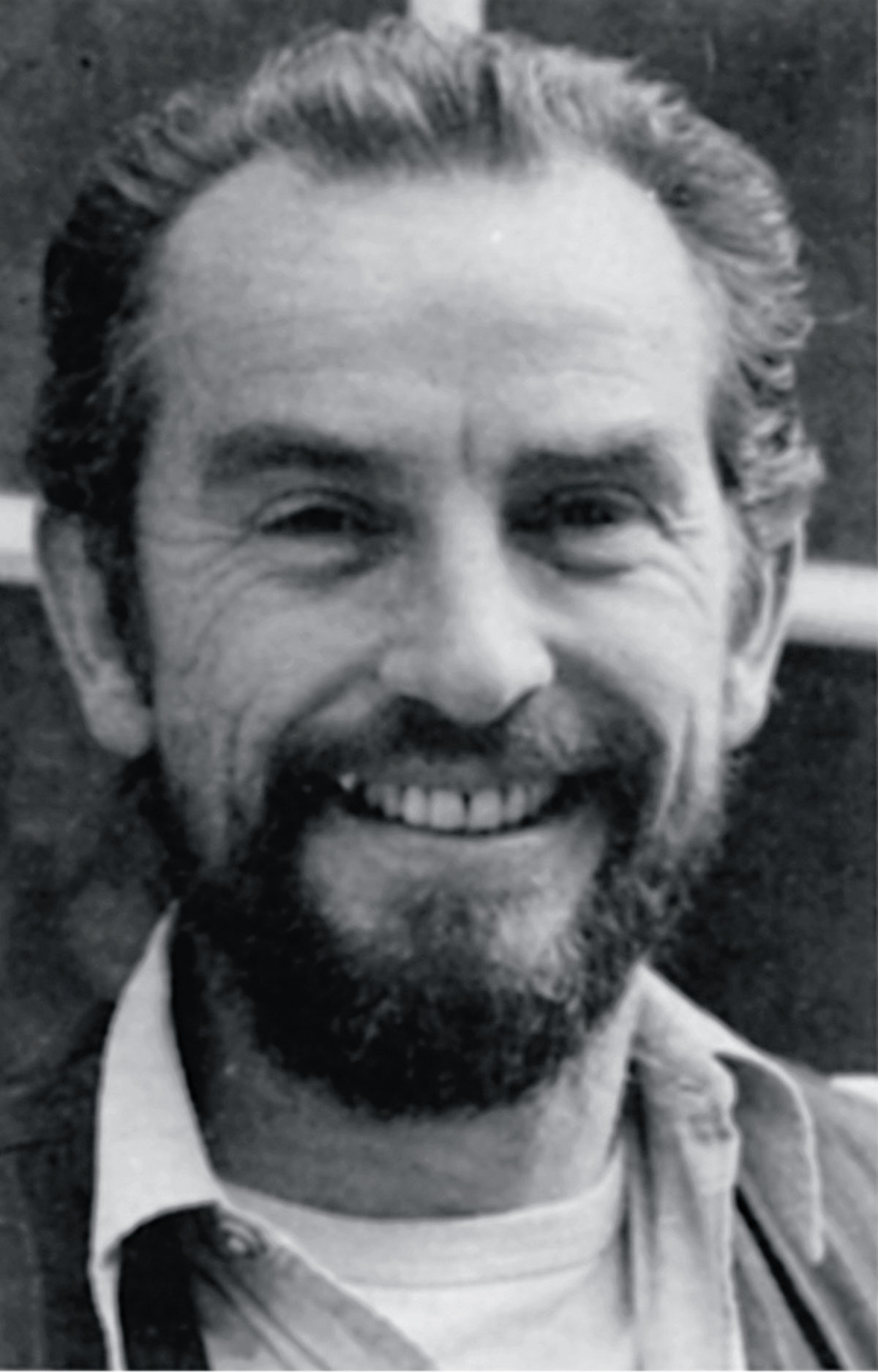 Born in Germany when Adolf Hitler was in power, Manfred Zylla came to South Africa in 1970 and almost immediately produced work which was scathingly direct in its political and social content and highly critical of the National Party’s apartheid system. Zylla dealt directly with topical subjects of the day such as the Soweto uprisings of 1976 and the subsequent events of the turbulent 1980s. This is shown in the print Thami (1984) (plate 231) a coloured etching and aquatint in the Campbell Smith Collection.

Zylla is particularly well-known for the series of drawings entitled Inter-action, which were shown at the Community Arts Centre in Cape Town in 1982. These works were all highly political in nature, but what was particularly novel about the exhibition was the fact that Zylla encouraged viewers to actually interact directly with the works themselves by writing and drawing on them. The participatory nature of this abolition of the traditional barriers between works of art and the viewers in an exhibition space resulted in an activist art that is peculiarly resonant of that period in South African history. Zylla continues to produce works on environmental themes, globalisation and other socio-political issues.