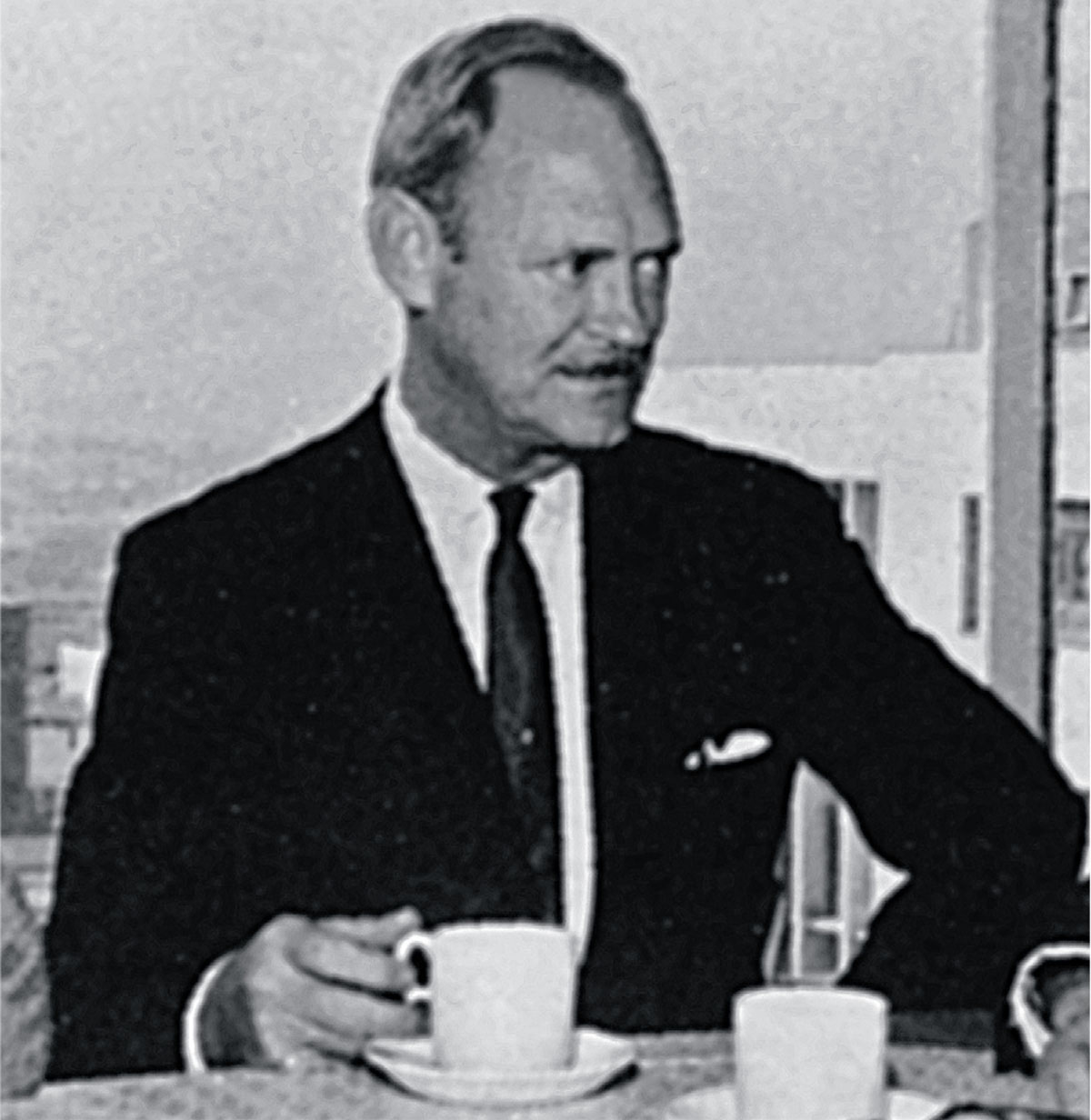 For those familiar with Alexis Preller’s imaginative talent and his powers as a superb colourist in oil on canvas, this somewhat sombre study of a Pondo woman in charcoal (plate 37) may seem on first inspection to be an uncharacteristic work. It dates from 1938, the same year that he joined the New Group and exhibited with them on their very first show held in Cape Town in May of that year. Preller had recently returned to South Africa from his studies in Paris in 1937. In the latter part of 1937 he spent a period camping in Swaziland where he produced a body of work that was later exhibited in Johannesburg. It was on this occasion that the artist was dubbed the ‘South African Gauguin’ by a critic writing in the Rand Daily Mail.1

As a young student Preller had indeed been fascinated by the work of the French Post-Impressionists Vincent van Gogh (1853–1890) and Paul Gauguin (1848–1903). Their use of bright arbitrary colour and their imaginative transformation of nature appealed to his own artistic impulses. In South Africa there were no opportunities to study the masters of European modernism, and it is therefore not surprising that Preller would have found local inspiration in the examples of Irma Stern (1894–1966) (qv.) and Maggie Laubser (1886–1973) (qv.). It was Stern’s example that had the greater influence on him, and, as Esmé Berman has observed, his early works, notably those of his Swaziland period, are heavily influenced by her style. This charcoal drawing is very similar in style, mood and treatment to many of Stern’s drawings in this medium, but Preller’s own individual style, marked by a plumpness and a tapering of forms, is clearly in evidence.