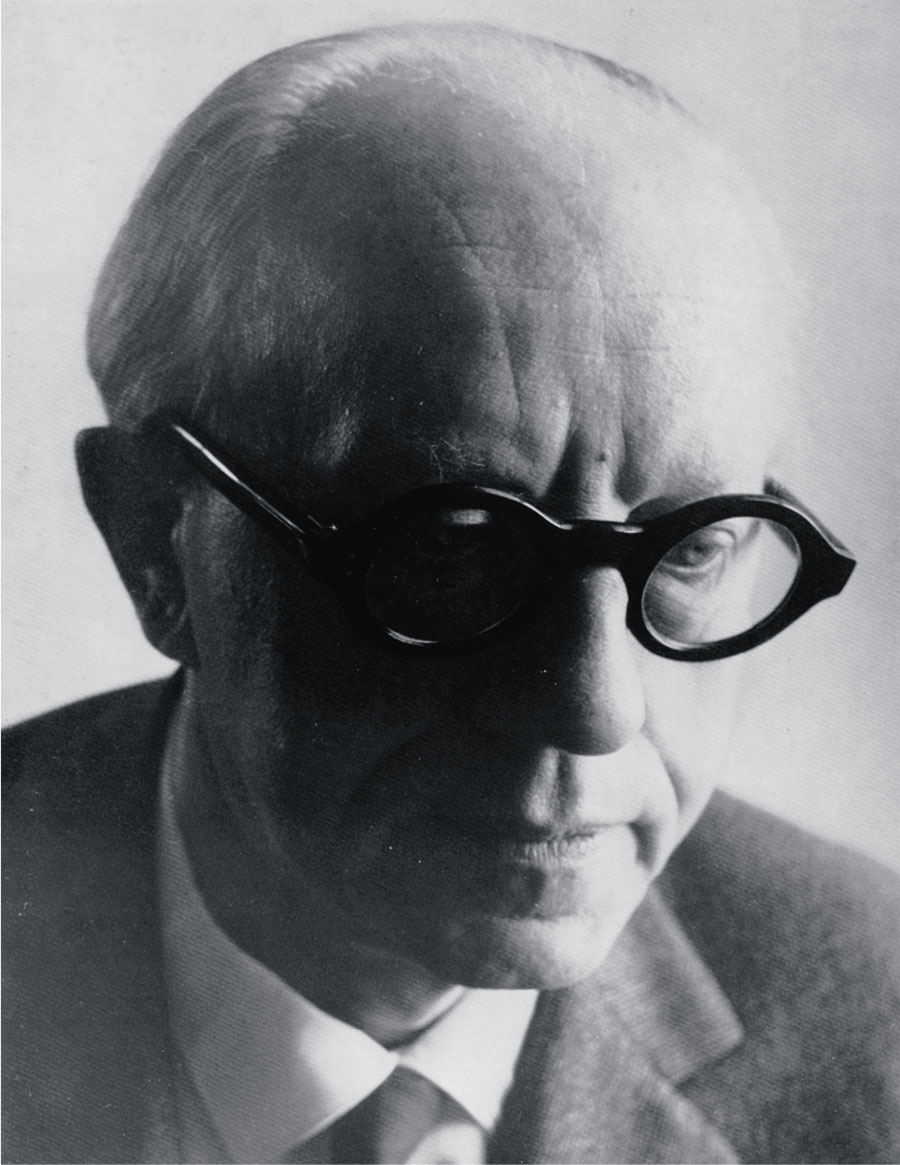 Maurice van Essche came to Africa as part of a Belgian government-sponsored painting expedition to the Congo in 1939. With the occupation of Belgium by the Germans in 1940, he then came to South Africa. After his arrival he lived briefly in Cape Town and then taught at the Wits Technical College Art School in Johannesburg from 1943 to 1945. He joined the New Group and founded the Continental School of Art in Cape Town in 1946. He was later to become a lecturer at the Michaelis School of Fine Art at the University of Cape Town. His influence and authority on the local art establishment was far-reaching and he bolstered the modern movement in South Africa. He brought to the local art world several aspects. Important was his authentic experience of European modernism under James Ensor (1860–1949) and Henri Matisse (1869–1954).To this was added his deep interest in African subject matter as a result of his Congo experience. He was also in the forefront of efforts to get South African art recognised abroad, and became a member of the International Art Club in 1948, this leading to his participation in the country’s artistic début at the Venice Biennale in 1950.

Filtering African subject-matter through his modernist prism, Van Essche’s work differed greatly from earlier South African portrayals of ‘native’ subjects. He had a remarkable influence on a younger generation of artists, such as Stanley Pinker (b.1924) and Erik Laubscher (b.1927) in terms of their quest to forge a South African identity in their art. It is also known that he was open to contact with emerging black artists, and that he gave George Pemba (1912–2001) (qv.) mentorship and the use of his studio for several weeks in 1952.

Van Essche is represented in the Campbell Smith Collection by this single linocut print (plate 30), an exercise in simplified black and white formal design using a bare-breasted African woman as its motif. Despite its elements of radical stylisation and simplification, this image essentially remains an essay in the exoticisation and eroticisation of ‘the Other’. The formulaic approach seen here characterises much of Van Essche’s painting of Africans as well, and the criticism that ‘the people in his compositions are degraded into little more than accents in a pattern’ has been levelled.1 Although he was interested in other subjects in his work, the artist remained attached to his memories of his thirty-year African sojourn after his return to Europe in 1971, stating that ‘I will continue to investigate this African world until I die, because I have not yet satisfied myself completely.’2 Recent attempts have been made to align Van Essche with a host of European artists in the 20th century who have adopted African subjects using a modernist idiom. Dubbed ‘the Africanists’, they were the focus of two major auctions held by Christie’s Amsterdam in 1999 and 2000.