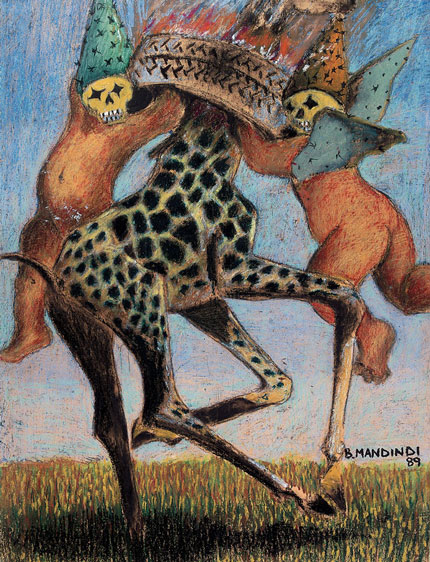 
“It is no secret that the canon of South African art is in the process of reconstruction. New histories of South African art are in the process of being written and the dominant white canon is being actively deconstructed, not only by art historians, but by a wide variety of practitioners. Campbell Smith’s predilection for figurative and narrative art, while limiting the scope of the collection, provides compelling socio-historical evidence of black experience, solidarity and subjectivity during the late colonial, apartheid and post-apartheid years. As such, it is a veritable mine of narratives, mythologies, ideologies, statements, ambiguities and ideas just waiting to be excavated.”